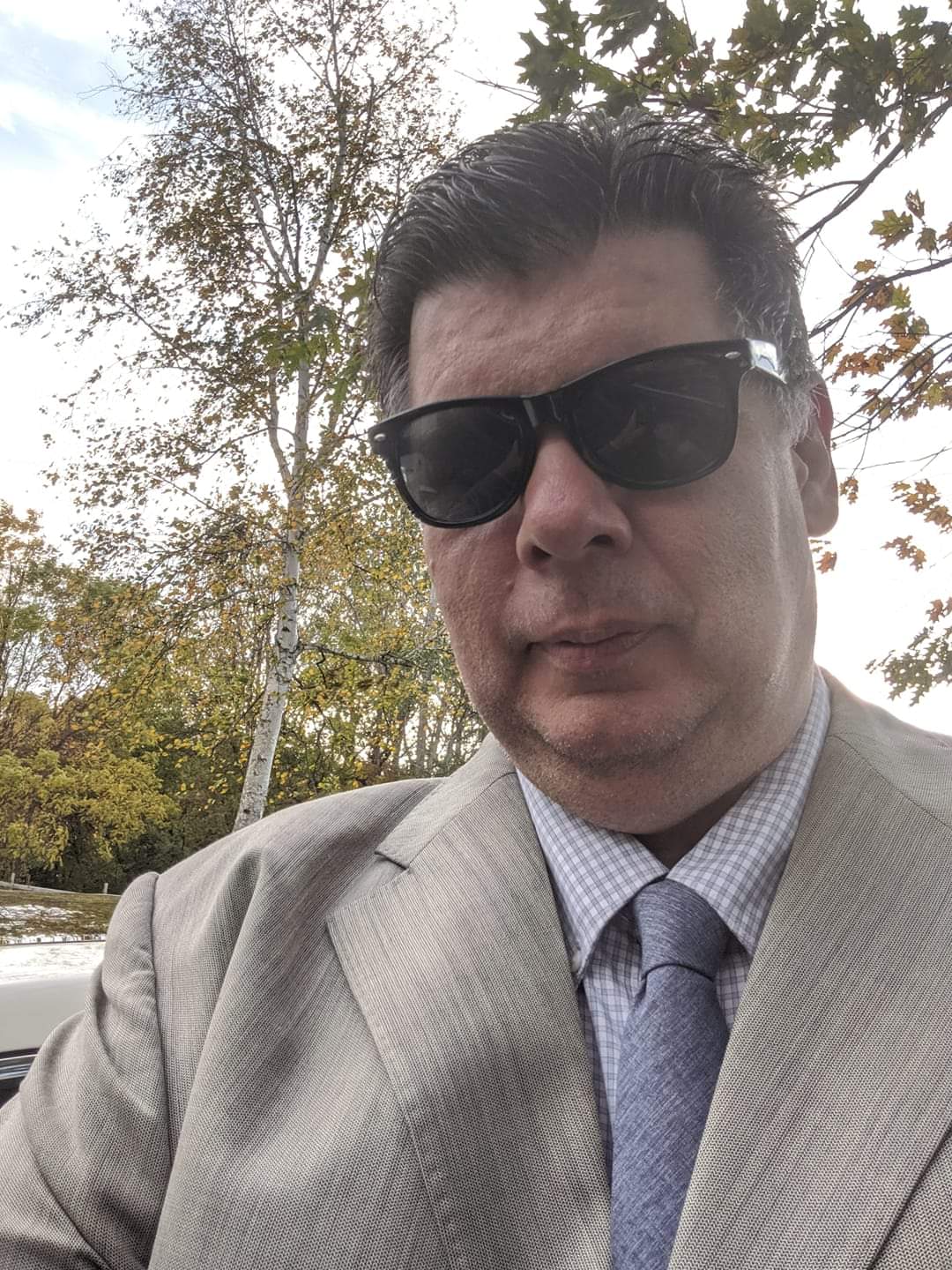 I have run one of the most successful Family Entertainment Centers in the Midwest. It has been a lot of fun and a great honor. I feel that it is time that I give back to the community that has brought me so much joy and so many lasting friendships with people from all over the world. I have learned so much from seminars, friends and experience and every step of the way it has never seemed like work as it has been such a joy. If I can instill one thing in you the reader, I hope that it is a rekindled passion for the industry and that it leads to much success!

The First Taste of Gaming

After many summers of dealing with hay and straw on various farms I finally hit that eighteen milestone. With that I set out in the real workforce. After a couple years of working at the arches and making management I was pretty much done with that. A high school friend got me into a job moving arcade games in Flint, Michigan. I worked for this company for quite a few years. After the owner realized that I was somewhat useful he set me loose fixing and shopping pinball machines. I have to admit that this sparked a hobby that I enjoy to this day. When it was apparent that I not only had an uncanny knack for repair but I also was pretty useful in logistics and had a gnarly phone etiquette the boss made me the office manager. I learned a whole lot about operating in the amusement and vending industry. I will be forever grateful for the experiences and mentorship of Scott Bright at All American Amusement & Vending. He is currently the President of the Michigan Coin Machine Operators Association as well as still running his original and other successful businesses. I am proud to be on the Board of Directors of the MCMOA with him and other great mentors of the industry.

The same friend that got me into the Amusement and Vending job also got me into programming. I was pretty adamant that I did not know anything about programming. My buddy said that there was nothing too it. Well I am not sure about that but I took to it very well. I did run some Bulletin Board System when I was a kid… oh age showing… but anyways I ended up programming awesome systems from local companies to fortunes 500 companies including 3M, American Express, Chrysler and many others. Programming wasn’t my passion though so I moved on.

I spent a few years working on biomedical equipment and cryogenic vessels. It was a good experience and during an economic downturn I was able to build the company a website, inventory and order system that I must admit I was very proud of. After that I worked for a CNC manufacturing company as their IT guy. The IT did not consist of much that was challenging but I did field a lot of calls and was in demand for to come out and repair CNC equipment.

With the people skills I learned over the years I decided to try some sales. Well I helped facilitate quite a few deals in real estate. While I loved the people aspect I found housing really was not a passion either.

Back to my Passion

I started to work for an operator call Alpha Amusements. They were based out of Madison Heights, Michigan. Not to be confused with Alpha Omega owned by Frank the Crank.

Alpha Amusement was the operator for the Bavarian Inn Lodge in Frankenmuth, MI. Now I will say that when I started working in this Fun Center only about 70% of the games were limping along. It took me a year just to get everything working right. The following year I had the 99%+ of the games running at all times. Then I made them look great. The operators were done. They wanted to retire. The ownership of the Bavarian Inn Lodge recognized and appreciated my hard work and made an offer.

While creating this new department in this tourist hotel I wanted to make sure that my fundamentals would be realized and they were. Working games make money. Clean/Sanitized games make more money. Clean, working games with all their lights and switches working make even more. Rotating games and bringing in new games makes worlds of difference. The Family Fun Center was a hit and continues to be so to this day.

Wow. The trade show changed everything. I learned so much at my first IAAPA. I also learned that I had a lot to offer as well. I met so many industry leaders and mentors at the Orlando shows over the years.

Then one day I noticed that people wanted to learn from my successes (And failures). I was not afraid to try new things and if they worked, awesome, if not I moved on. I found most do not take that step.

I had the great honor at IAAPA to meet Jenna & Rob Boyo. I will ask Jenna to explain if my advice was any help to her. I will say the following year I learned A LOT about Laser Tag from Jenna, If you want to know about laser tag, ask the Queen.. Jenna.